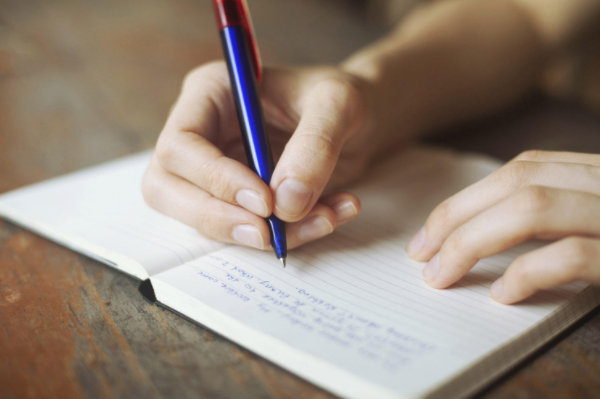 Ok here we go. Well, yeah…it’s supposed to be stream of consciousness writing and this is a little different as it’s like stream of consciousness texting which might be a bit unfair as I have predictive text happening for me too. I don’t know. I’m listening to Harold Budd as it was available and I was trying to get going immediately since that’s the idea behind these in the first place. You’re not supposed to do anything else first…ok I looked for the image too..but that’s why the title happened. Every morning page looks like the person has their writing set up so neatly that they have a desk devoted just to morning pages. I’m sorry but not only is that bs but also shouldn’t it be more like you wake up and go…while in bed still. You’re supposed to be half asleep or something…like the magic of the whole thing blah blah…I had a sip of old Ice drink. Should be ok it’s still carbonated. I worry about everything going badly with food. Maybe that’s why I went grey early and balding. I’ve stressed about food safe since a poptart did it. Anyways let’s not go there. It’s just…no. eyes are still blurry…hard part about smartphone morning pages is you have to sort of do it by time…nothing is telling me right now how much into 3 pages I am. Oh, and you’re supposed to have them private. Oops. I’m not too worried. Anyways I’m just writing and not really about what I write that much. What’s hilarious is that this is a longer day and I woke up an hour and a half earlier. Yay. Had the pretzles line from Seinfeld which I was going to use as the first title…I don’t know what…maybe because I was going to get a drink. I like the morning page versus meditation question. I keep meaning to do meditation these days but never get the time or whatever to do that. Ok what now. I don’t know. Dylan Moran style there. I’m supposed to just to keep typing like it’s a run on sentence or a talktive person. I think beer. Where is that from. Then TwaDogs. They are a distillery that we the band are connected to. I like some of there craft beer but never been a whisky person. My mouth just cringes if a mouth can before I drink that stuff. Ok. I think I’m going to stop now.

Kind of short on reflection.

Want to find more stuff by the poet Red Lane. Just discovered him recently, as well as Mary Oliver.

I mentioned Harold Budd whose music is perfect for any writing and also he worked with the Cocteau Twins.