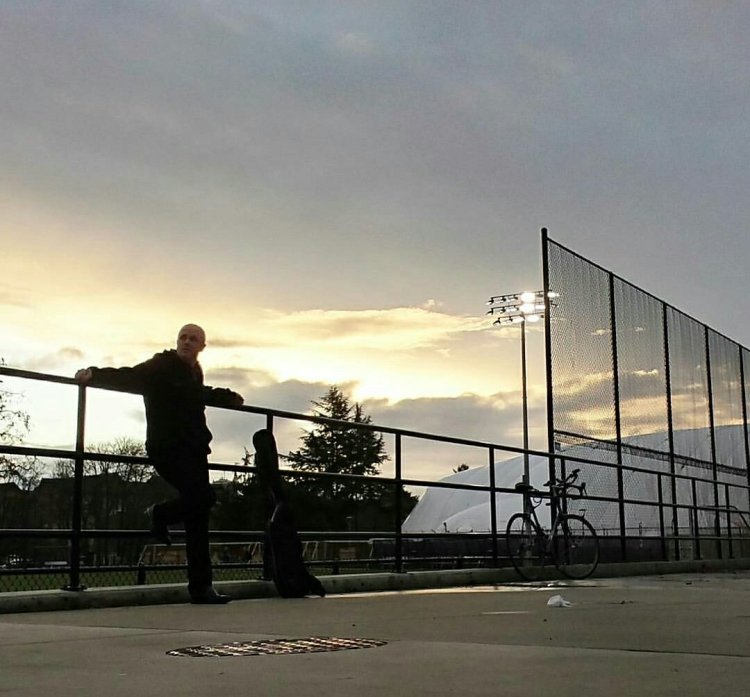 Since I’ve gone past my first one hundred posts and one hundred follows it does make sense to look back.

This really kicked off between a Uvic school thing and the Ollie and Emma project. I actually just flipped back and I yeah it’s been a heck of a journey to this point, with many posts I’ve forgotten about but I definitely have a sort of theme which is creativity, specifically talking about it. I don’t think it hurts that me and my mom are the weird creative types that talk my dad’s ears off whenever we are in the car, not just about this subject but generally.

Back when I was first self employed as a writer/pitch writer/musician I had all this extra morning time before I’d head to the shared office so I began just researching creativity since to me that was my product, plowing through almost every book in the library. There’s a potential blog for later… favorite books on creativity. Got three in mind all ready, but I’ll leave it for when I can really compile it. Considering this subject can get sometimes…well…”artsy” I want to make sure I’m actually giving you guys something I’d value. There’s so much fluff out there that I want to contribute a little more than that, or at least make it entertaining. Even voyeuristic into what I’m doing. Hey, totally cool. To me that’s like we went for coffee and you asked me questions. I’m a ADHD goofball like I mentioned before so I’d probably give you a moment by moment play by play of my morning if you let me.

Best not do that.

I also (here I go…lol) like the idea of this thing called tompogson.com (which makes me seem like a weird golf caddy clothing line) being about an overarching experience of being a creative spirit. From where I write this I can see most of my music gear, writing, books and even the visual art stuff I mentioned yesterday. There’s no rule stating what you are or are meant to be. One of my favorite little quirks of the band Depeche Mode was that for ages you never saw them on albums and not only did the liner notes not say who played what, but they’d flip the order of names around so for months I thought the singer was Alan Wilder. (nope.) All creativity is your playground and you can just experiment.

Though in a music situation you do feel safe behind your main instrument. Safe isn’t a bad four letter word or something. You can jump from safe to the deep end and back. Safe can get you to the edge.

Have a great day guys and thank you all for reading this and going on this journey with me!

Ooh! One idea I had was I could put it what I was listening to this morning, since I usually work to music. Now it’s usually Low Roar or Harold Budd so I’ll start with L.R. but I can make it kind of a fun thing to add something different each day (it will be stuff you can work to so less on the metal side for me. If that works for you then that’s cool 😎

Because We Have To – Low Roar