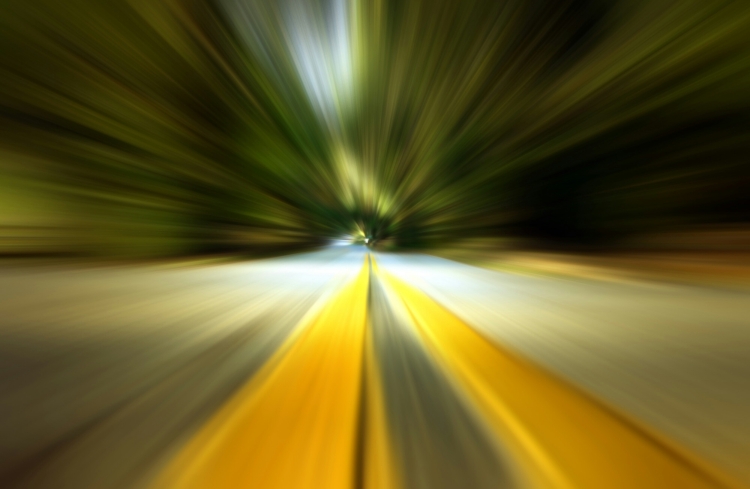 My Adhd is very real and has been my entire experience of life as lack of sight is to a blind person or confusion of events is to someone with schizophrenia.

It is naturally not as debilitating as these previous ailments as unlike them it has its positive and negative attributes. Adhd people would have been the best watchmen (or watch persons) as we are always switched on
There is no down time. There is no relaxing. We won’t do it later and we are always hyper-aware of the…ooh what’s that? Just kidding but funny enough I’m getting what I call “the shakes” as I write this. Or maybe I just need another smoke. It makes smoking really hard to quit, well for me anyways, as it is perfectly meditative.

Coffee which I’ve talked about before has different effects and I know for some of us Adhders (it’s a word…well…ah, smile and nod) coffee can actually work wonders in strangely balancing the rush. And I think the reason is like I’ve experienced. Coffee slows us down. You didn’t misread that. I’ve had a double espresso and passed out shortly after. And no, you didn’t…well…you get the idea.

Because we are so much in our high gear coffee is a paradox that speeds things up even more which, unlike the Seinfeld episode with Kramer and the multiple espressos, it goes into an overdrive that’s exhausting. Down we go. Moderated we can use it to just slow it down gently instead of a sugar-like crash.

This brings me to the downsides. Not only is reading something that is hard to focus on, as is a formal lecture situation (we’re great strangely at self directed study) where information is being fired at us but in the same way that coffee can overwhelm so can over stimulation. Much as we are great at seeing lots a high speed situation can go all the way over and like with my espresso crash things go into overwhelm. When that happens I swear I couldn’t spell the short version of my name.

It’s Tom. Now that’s pretty easy. But seriously those situations are like a Japanese train being derailed. Our being fast only makes it worse. I’ve learned to breath when I feel those jitters that spell the overwhelm sign. You can pause and stop because much as the situation may ask you not to its going to be lots worse if you don’t.

I don’t know if these experiences resonate with others. I know Ritalin and such have never worked and only made me feel dopey but then I’m looking through my camera view of the world. Please share your views on this if you like.

2 thoughts on “Welcome to Adhd”