I could have just as easily put up a image of Robin Williams, Charles Dickens or Vincent Van Gogh.  Creativity doesn’t necessarily have to come from a dark place to be worthy of exposure.  Sometimes artists are in their best place when they create their best work.  An easy example of this would be A Kind of Blue by Miles Davis.  Miles and a group of incredible players went into the studio with only a few basic sketches of ideas and improvised what would soon be a classic.  I know for myself that being in a miserable intoxicated space doesn’t usually produce my best work (naturally I’m not going to place myself alongside these artists.  After watching Jaco Pastorius – Modern Electric Bass I always feel like the tribes least talented and clumsy Neanderthal.)  It is very likely that some of these struggling iconic figures were in their most lucid when they created their work.

I don’t know if forms of mental illness create artistic genius.  I have known many extremely talented people who don’t have any visually crippling ailments (though not all ailments are as easily seen).  However there are plenty of examples you can find of genius residing in people with mental illnesses. 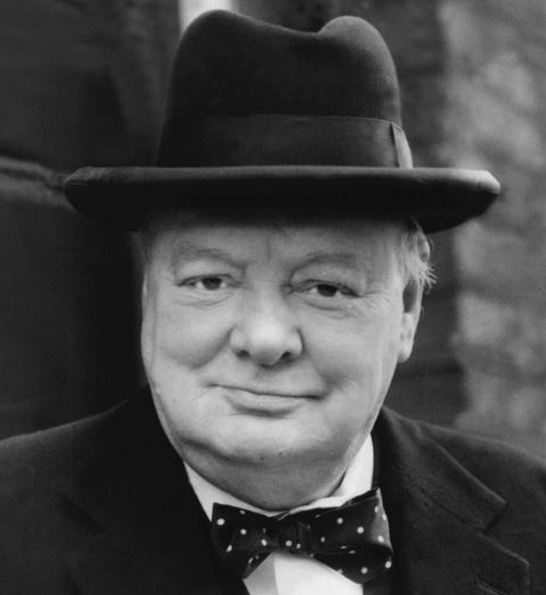 Winston Churchill, Prime Minister of Great Britain during World War 2 struggled with depression, coining the phrase of the “Black Dog” that would visit him.  This image immediately brings forth the sound of another great Englishman (me and U.K culture again, I know…)
Strange version of Nick Drake’s Black Eyed Dog
Maybe it boils down to what Anthony Robbins said that the two things that move people are either inspiration or desperation.  Some success stories come from things fallen in place from a love of something and some come from the push of pain.  I personally believe that the main source of talent is a love for what you do that makes you pursue it daily, vigorously with your full mind and spirit.  People who suffer from mental illness often have grown up with the concept of struggle being inherent to existence and so perhaps their persistence is only amplified.  Perhaps the pleasure from the what they do (which doesn’t have to be necessarily in the arts) helps these people escape from their black eyed dogs.

But in response to the postaday prompt which I read today, I personally don’t look for the struggle or think that it means the art is better or worse.  To me the art and the artist are separate things.  The art is the body of work like any job done by a master’s hand.  The artist is the fragile master behind it, the craftsman with calluses.  The work lives on in the stars.