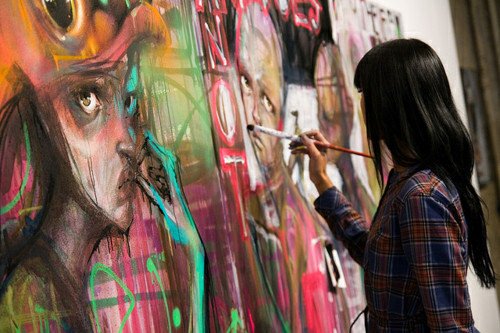 It is so easy to believe that talent is reserved for a special few, ordained with a cosmic birthmark, and that this world the creative is theirs alone.

Not only is this wrong but that the world of creative thought does not belong to the world of the arts alone.

Marketing is said to be a modern art form (and I don’t mean the artist who supplied the company with those nice stock images), and that like every form it has to creatively adapt to a changing world. The “our brand is whiter than the competition…look!” days ended ages ago.

When you walk into any business from a cafe to a car dealership, sure you’re taken with an attractive product, but the way things work, or what makes this place different stands them apart. (Positive attitude helps in these cases of course, but even that comes from a form of ingenuity)

From my time in pitching ideas to producers, other writers and networks, it is the idea, the creative twist that is key.

I remember listening to a favorite musical artist and for a large portion of the album it was just the band jamming. Now it sounded good, but there was not much spectacular about it. It was a band jamming through chords with a guitarist going for it. I’m being probably harsh here but I remember hanging out in a record label head office in downtown Victoria ages ago and watching how the owner would give a new CD a few seconds to get his interest. If nothing stood out, out it went. Like me, and most listeners, he knew a good guitarist can play that way, a drummer and bass can set a groove, but if all this and the song doesn’t go somewhere special, it’s just nice packaging. What’s in the package?

Ok, it’s not that amazing. A pitch document to get the ball started on a show, is basically one page with a “logline” or “elevator pitch” at the top that does it in one sentance. The latter being the notion that if you were in, let’s say NBC and some top cat got on with you (and you were super confident too) you could explain your cool idea before he got to his floor. 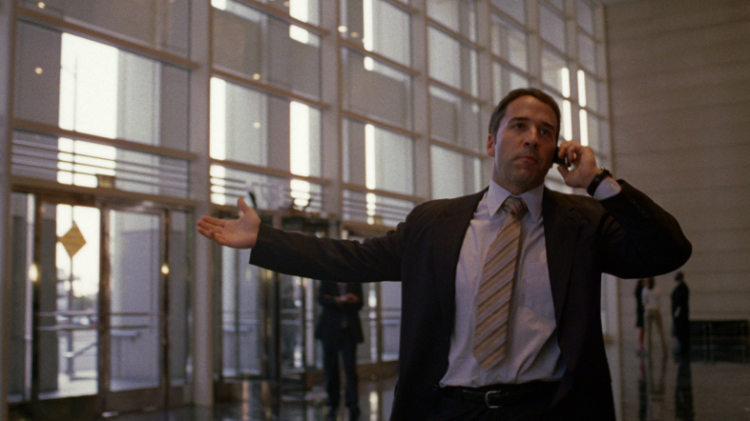 You got three minutes. Go.

As you can see from that, how fancy you write, or jam over a B flat diminished chord, or can brew a coffee or whatever it is isn’t going to help.

It’s having that idea that sets you from the pack. One favorite show from back in the day was Early Edition. It was back in the nineties (I know, it was a simpler time 😉) 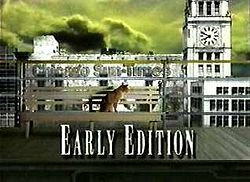 I remember thinking you could almost see the one page and the logline.

It’s about a guy who gets tomorrow’s newspaper today.

Just that. Like Lord of the Rings with the one ring, that idea is the little motor that just keeps purring ( badum pum pish!) and everything around it just gives it packaging.

Speaking of bands, Stewart Copeland said that with the Police

It became clear that Andy and I were just nice packaging for Sting’s songs.

So just because you just have an idea but never did this or that on the technical level, you are not out of the running. Those technical things you can get around. You can get creative with that too, creative with creativity. You can even hire out for someone who can help you find that sound. They will want to get it for you as they want to be hired back.

It just takes one idea to rock the world.

Got up a bit late today so I admit I reverted to an old working music classic (also good for driving, resting, though if you’re tired while driving this wouldn’t work lol)

If you haven’t heard this CD, it’s become something of a classic. Recorded in the Grand Canyon, it is Native American flute player R. Carlos Nakai, playing alone and creating beautiful ambient spaces with the canyon’s natural reverb and delay.

My parent’s discovered it in Tofino BC on Canada’s Pacific Coast and it always takes them back to that favorite place amongst the ocean and wind swept forests.