What is really happening around you? The truth is that there are numerous things that we don’t know about and couldn’t know, because we all have our own personal stories.

Consider how many stories that is, around the world, every single day.

Now I am not a voracious reader, no way as much as I’d like to be, so I tend towards piling on the audiobooks. These days, one of the benefits to smartphones is the ability to get audiobooks and books on demand. Between Hoopla (free library) and Audible (Not free but expanded) you can easy learn about every corner of the world.

Here is a direct screenshot from my device, no b.s. of the book that got me fascinated about the subject of North Korea back in December of 2016…

Later on I actually took out the following hardcover book from the Greater Victoria Public Library which may be available in your area as well. 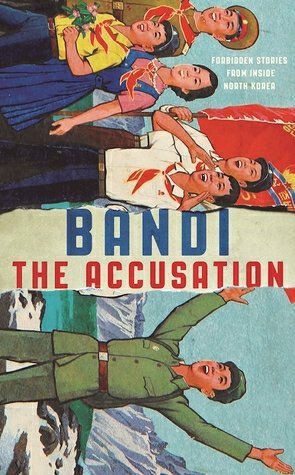 On the same subject this book is amazing, written by an author still residing in North Korea who goes under the pen name “Bandi” which means firefly in Korean. Suffice to say he had the book smuggled out miraculously and cannot dare reveal his name.

When it came to my study of the broad subject of First Nations, well the first thing I learned straight away that can’t be one subject as it’s a bit like “ok, learn everything there is to know about the history of Europe”, so I narrowed my focus to then Coast Salish (and even that is far too vast, so I tried to focus on this area).

Of the many I read, this one stood out with it’s honest accounts of local history. 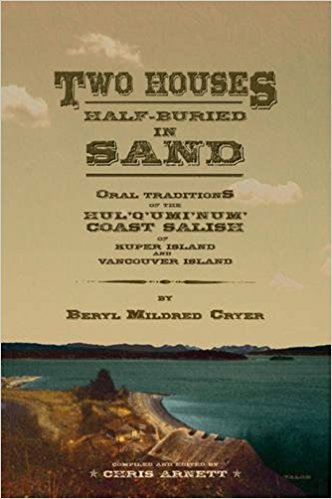 There is also an amazing dissertation by Allis Pakki Chipps-Sawyer called “Standing on the Edge of Yesterday” which you can pull down from Google as a PDF that explains so much about what is misunderstood about Coast Salish culture.

My mom got me reading a book ages ago from a middle eastern writer, who’s name sadly escapes me (gotta ask her on Monday) but here’s one that is totally worth getting however you can..

Set around the period of the Iraq war the protagonist is an American Iraqi woman who is trying to help her family and community, falling into questions of loyalty when things are seen from their perspective.

Now it is no coincidence that I picked three groups of people who have been seen as “other”. From my own experience with studying Native culture (and more) for writing, and just learning in life, when you are brought into a conversation things suddenly become clear.

The idea for this was me and a friend on Facebook talking about violence, both agreeing that noone should hit anyone. From my love of true to life things like the BBC’s The Office or NBC’s Parks and Recreation the idea of violence is uncool, pathetic and even just embarrassing.

A lot of violence, and the worst tends to come from faith reasons, which is how it becomes so deep set. As someone raised Catholic but a woman who would have been a nun if it wasn’t for his Dad (no kidding, mom was head of the British Columbia Secular Franciscans for years) I utterly disagree with the idea that God or any deity needs our help in enforcement.

100000000 Arnold Schwarzeneggers would be nothing compared to your supreme beings ability to snap his/her feelings and instantly fell your foe, so why does he need your help for that?

He does need your help to spread his love.

Here’s the cover for it with the link below…

Oh yeah and the music for reading, blogging and totally chilling comes from this favorite. Now I have listened to Tycho – Dive before but here’s their album from two years later called awake. Sort of reminds me of Groove Armada and Air so if you want great working ambient sound you’re good to go.

P.S. checked with Mom and it was called Bread of Angels by Stephanie Saldana