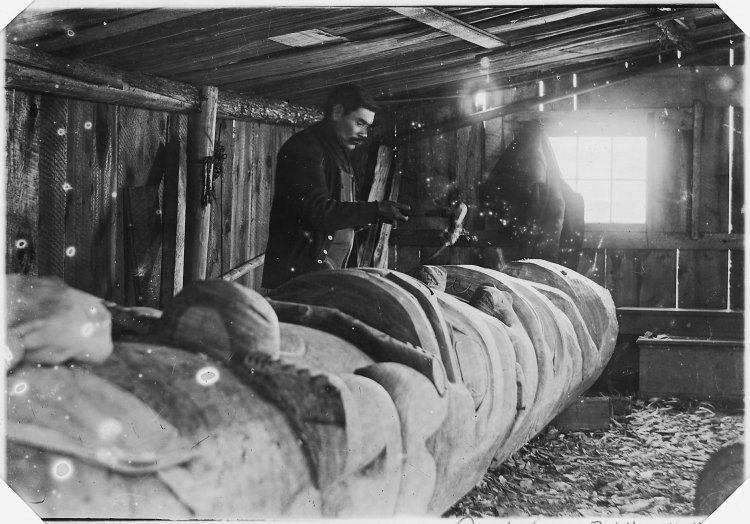 Did read the recent Twitter run about Geoffrey Owens? He was that guy from the Cosby Show that someone photographed working at a Trader Joe’s.

Or what about those local bands that have yet to go huge and end up on Jimmy Kimmel?

Like that relative you have you is still writing the same novel?

Isn’t talent meant for just those you see in mainstream media?

Ok…by now you might pretty much realize where I’m going here…the answer is no. ☺️

We’re all Geoffrey in a way. I work as a cleaner and I’ve worked behind multiple counters as well. For a year I did go full time thanks to some funding, but that didn’t stick as rules changed (I swear, and yeah, it sucked).

While being a bassist and writer I have been lucky in one way though, and that’s that I consistently have interacted with other creative people and seen what they have been doing, getting a taste of what’s out there, even if it’s just here on Vancouver Island.

From Native artists like Roy Vickers and Alano Elzerza to the Black Angus band to the Eighty Sticky Fingers show in Colwood BC that represents local artists and potters I have consistently been surprised by what’s out there and of course with the very medium you’re reading this from, I have uncovered more.

And it isnt… here’s the thing…”not as good as it’s not famous or whatever”. It doesn’t work that way. It’s like espresso. Someone tamping a perfect shot produces a better drink than…brace yourself…the machine that does it fast at your local Seattle giant chain. The latter just has gone that direction with it. It’s like when I was young and I (embarrassing..) asked a local jazz horn player why he didn’t put out an album like Kenny G. 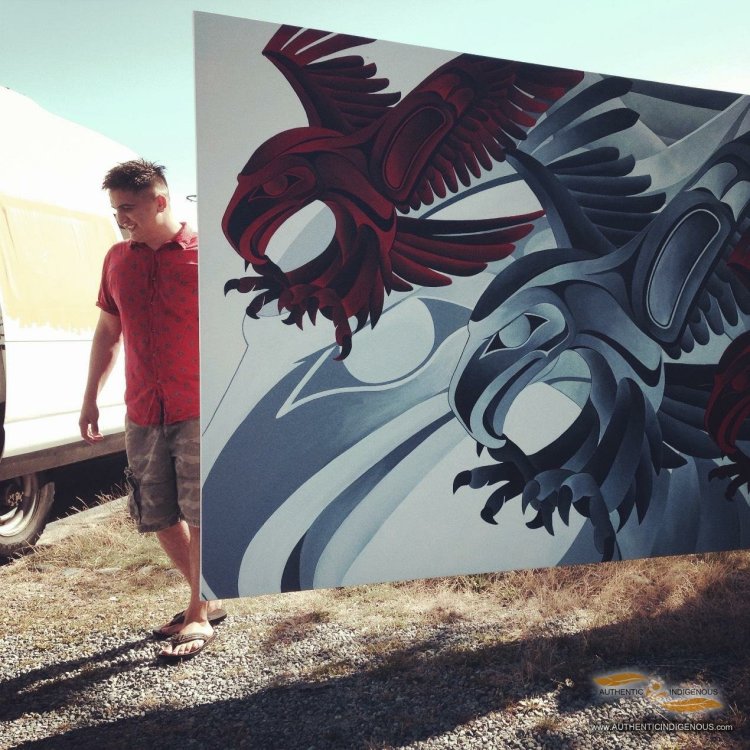 And that’s not to run down Ariana Grande or Ed Sheeran… they’re excellent at what they do too…truth is the arts is just that…it’s a craft and these are the craftspersons. The very doing of it is part of the joy and beauty as is the fact that it is not easy, that it is not necessarily lucrative involving a Hollywood tycoon with a cigar. 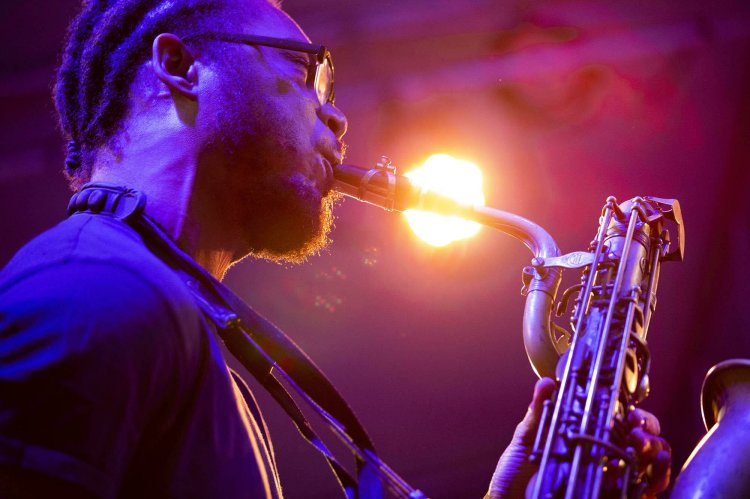 So I suppose the take away from the Geoffrey situation is to see what’s going on in your own home town. Got some extra white on your walls? Make them pop with local art where not only will you have some nice color but you might have a story of actual interaction with it’s creator. That’s one of the best parts. When we do a Cookeilidh gig we end up answering questions about things like Woody’s Irish flutes that are handmade from African blackwood which is incredibly dense and are cut precisely from an old original.

While we are discussing local music, I can only wrap it up with this example. This is the late George Essihos who I did take a lesson with once and his bassist who was pretty much the most influential teacher I probably had. Don’s pretty good too. 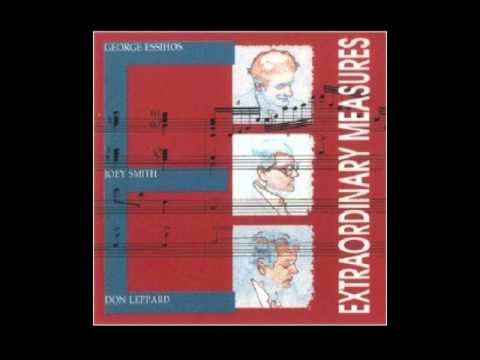 And yeah, see what’s happening in your local arts community. From stage to film, visual arts to music and beyond I can strongly say you will be richer for it.