These are my own picks of either great TV shows or movies that I think are worth the watch.  Some are just for fun since it is good to just do that.  Some are beautiful pieces of art either in terms of the writing or the way it’s shot.  By no means do I think of this as a definitive list.  Like music I think that art is a subjective thing.  Feel free to add more awesome ones in the comments below!  So now in no particular order…

10. Rosencrantz and Guildenstern are Dead

Robert Ebert would completely disagree with me for this one since he is right that the best way to see this show, or Waiting for Godot (look that one up on YouTube…the Beckett on Film Collection version is wonderful!) is as a stage play.  Nevertheless the film is wonderfully shot and the cast is perfect, especially Tim Roth and Gary Oldman who are actually friends in real life.  The game of questions is fantastic and the Tom Stoppard idea that “every exit is an entrance somewhere else” is played out skillfully.  My love of this show is evident in my post three or four ago which features stills from that movie.

On creating the list I wanted to pick five shows and five movies. I also wanted to pick ones that were maybe a little less blatently know, like perhaps the Office and the original BBC version by Ricky Gervais and Stephen Merchant. This show is essentially the podcast between those two famous co-writers (two of my writing heroes) with the addition of their friend Karl Pilkington. If you don’t know who he is this is a great fun place to start. If you find yourself wanting more you can find the XFM shows of the same name dating back to the early 2000s which also takes you back through virtually the beginning of their interesting careers. 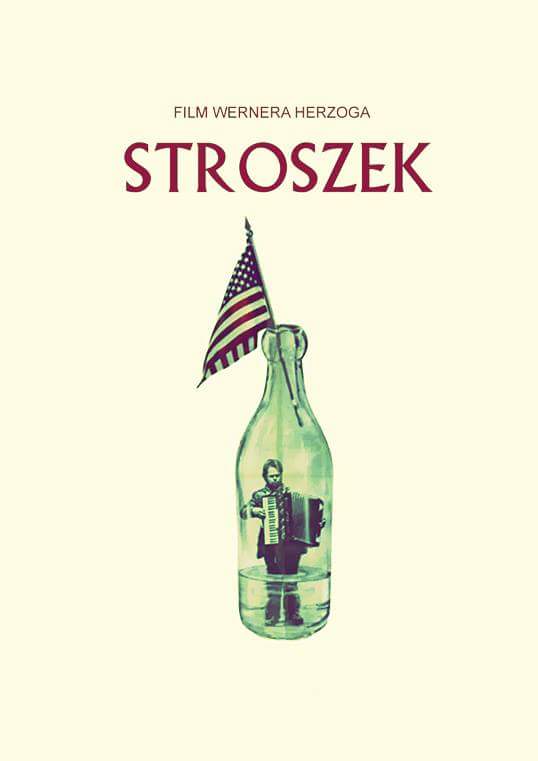 Put simply and frankly like a YouTube comment…Ian Curtis brought me here. The last movie watched by the late lead singer of Joy Division s a mixture of dark humor and interesting analogy. Our hero takes us from Germany to America where things seem to get better, but then get spectacularly badly worse. Much as this isn’t a feel good show that you’ll watch with your buddies the writing is amazing, the characters well developed and the story plays with the concept of how life changes as you grow older. 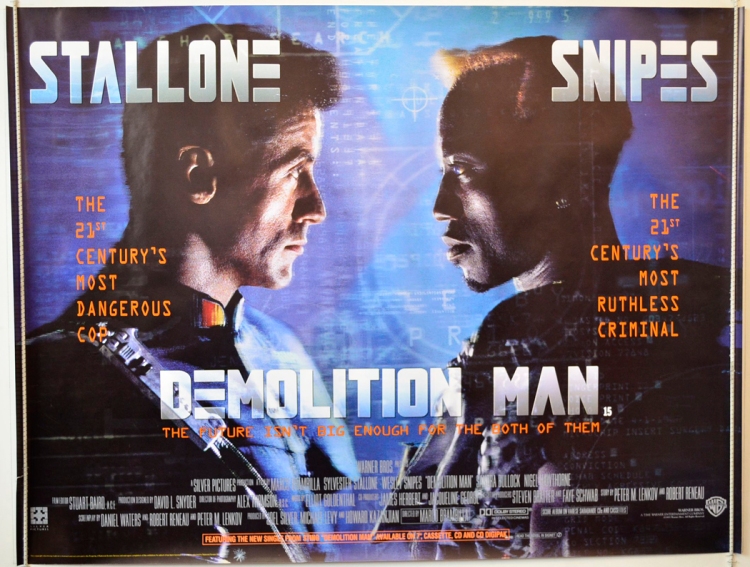 And now…the one you will watch with friends. I should naturally note, not a sophisticated cocktail party discussing the post modern sensibilities of Beckett and Proust. No, those other guys. The beer drinking guys. The beer that is in cans. Wing night. Maybe before or after the game.
This one simply has every thing needed for a guy movie. You’ve got action, girls, explosions, great silly humor, one liners, Dennis Leary, wacky concepts about the future, tough guys, and a main tough guy that wins in the end. Special appearance by a gentleman from the next show…

The gentleman I spoke of is Nigel Hawthorne center who plays government official Sir Humphrey along with Right Honorable James Hacker played by Paul Eddington and Bernard Woolley played by Derek Fowlds. This British comedy masterpiece is set in the Department of Administrative Affairs where the well meaning,bumbling Minister tries to do the right thing but gets consistently weighed down by the civil service machine represented by Sir Humphrey. The show is so true to life of the intricacies of government that the writers actually borrowed things from real life by way of interviews they had with former ministers and civil servants. It may be set in England in the early eighties but the concept of a man in a position of power without a clue what the hell he should be doing still rings true. 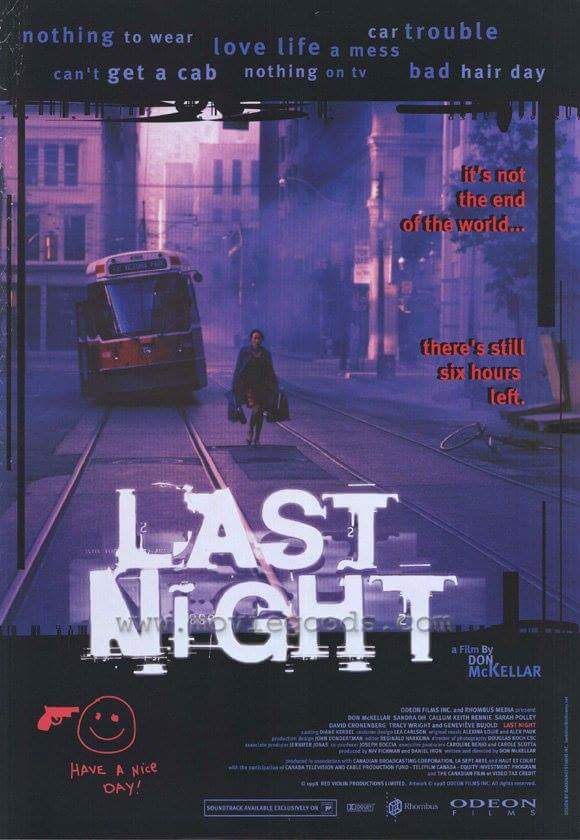 There is lots of silly thrill ride apocalypse movies out there. This is not one of those. Instead of focusing on how the world happens to be blowing up this time, creator and actor Don McKellar focuses on the people who have only a few hours to go. Well thought out and beautifully filmed it follows a series of different individuals who try to live out those last few hours as the moment closes in. The show also gave me a new appreciation for “Glamor Boy” by The Guess Who. 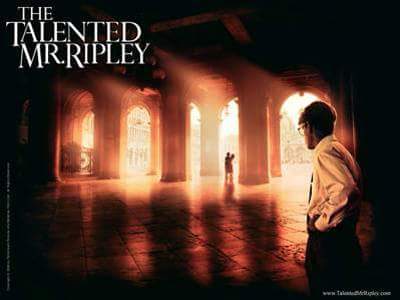 With a star studded cast this show is wonderful for the effect it has on you the viewer. If I explain I will blow the plot. I know that’s a bit like the “Forty two!?” moment from Hitchhiker’s Guide to the Galaxy but trust me, it will all work out.

If you haven’t seen this classic the time is now. Amazing cast, script and concept of how one man takes an open and shut case and changes everything

2. Walking through History with Tony Robinson

For my fellow British comedy fans, yes…it’s Baldrick. The acclaimed comic actor has been an aspiring archaeologist for quite some time with his show Time Team and this show is a more recent series of adventures through the beautiful and historic United Kingdom. You can find these on YouTube and are as entertaining as they are fascinating.

As Mrs. Doyle would say “Ah, go on! Go on, go on, go on…”
Satiricle and surreal this fun show about three incompetent priests banished to Craggy Island is a favorite of my co-writer Cheri Jacobs and mine. Playing with the fact that priests live in their own kind of world the writers push the idea to a hilarious extreme.