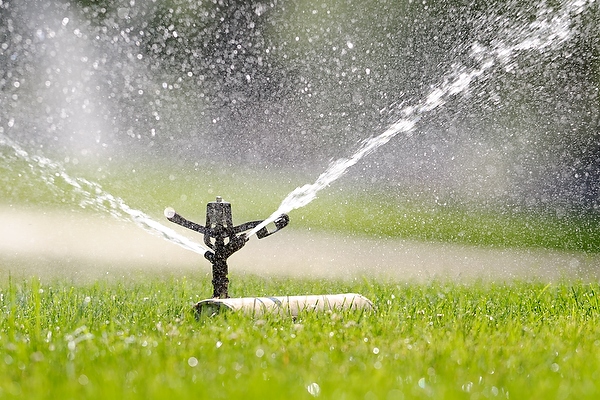 “Shh!  Get in here!” came a voice from inside the unlit room.

It was not the sort of thing Gary expected to hear as he doubled back with his scribbled note in his hand.  He had been walking around level one west for fifteen minutes far too long and he when he first heard the boy’s voice he thought maybe he was losing it.  Or maybe those rumors of the hospital having ghosts were true.  He stopped and peered into the shadows of the small office.

“Just come in before they see you!”

Gary stepped in and instinctively felt inside the door frame for the plastic of a light switch.

Gary was a little taken aback by this.  What was this kind even doing in someone’s office?

“Where are your parents?  Should you even be in here?” Gary said trying to bring in some adult authority.

“Parents dead, it’s my time off and this is Brian Hendricks office and he’s never here until late.  Just hold on a sec!”

Gary saw where the voice was coming from.  From the glow of the window that was ground level with the grassy back garden of the hospital was young Jack.  He sat on a the wide windowsill opposite the books above Dr. Hendricks softly glowing fish tank.  He had a book in his hands, open to nothing but typed print.  Just as Gary noticed him the sprinkler system kicked on.   The view became a fog of jet streams of cascading water and the rainbow of the light mist that brushed the glass.  Jack lifted a hand proudly as if he caused a magic trick to occur.

“One of my favorite places in the joint,” he explained “you’re very lucky to see this moment and definitely lucky to know me.  I’m Jack.  I am your guide to anything and everything.”

“Right,” Gary tried to understand “well, it’s good to meet you Jack but you probably shouldn’t be in here and I’m late to appointment so both of us should get going.”

“Who’s the appointment with?”

“Well that’s not really any of your…”

Jack jumped down from the window onto the chair and then flopped down   like he had practiced the move for a performing circus.   The young boy in the baseball hat, t shirt and jeans flicked on the desk lamp and picked up the phone.  He turned to Gary like a Medical Office Assistant.

“Come on kid,” Gary laughed “this is silly and you should get outta here before security nabs you.”

“Just give me a name,” Jack said without blinking.

Gary looked at him and then down at the book he was reading.  It was on arrhythmia, specialising in elder care.  He was already twenty minutes late now.  He surrendered and looked at his paper.  From the outside hall light.

“Right…Gary Allenson.  Nine thirty…of course you are.  Yeah you’re one floor down.  Not your fault…he moved two months ago and Sheila hasn’t gotten round to changing his email template.  I’ll call him and say your late.  He can probably still take you.”

Gary could barely make a thought.  His mouth just gaped.

“If you get going, anyways,” Jack said after he dialed the number “Hi Leslie…”

Jack looked up from the phone and gave him a look.

Gary made an agreeing expression and headed for the elevator.  In the elevator he still tried to get what just happened.

Preceeding was a story idea I’ve had for a while which this is just an introduction to Jack and his strange life.  Hope you liked this one!