Just DO IT! – Shia LaBeouf

We all start somewhere. And we are all not that great when we do. I started actually really late. I have had songs on the radio a few times which got me Socan membership here in Canada but I certainly didn’t start at 8. Not real songs anyways…

My first instrument was bass which is still to this day my strongest instrument and the thing I get hired for the most. I presently play in the celtic band Cookeilidh which I’ve been in (when I wrote this anyways) as of about 2006. Nobody is actually sure. We started so gradually and went through a few changes so nobody really knows exactly.

Anyways who’d write it down? Wierd…

Songwriting always seemed like lead guitar to me, something that was like “super talented genius” types only. But being a bass player I think slowly introduced me to how it actually was pretty reachable. And oh yeah, at first everything was pretty clunky and simple. That one on the top was one of my earlier, but that was one of the good ones. I think the first one was called Passages and it was described once as a “Car on square wheels”. Not really complimentary. I did have one song called Take Me Higher though which is now on my first album that I wrote back then in about 96 and it worked. My production of it wasn’t amazing but it was my nineties open stage winner at the time. How did I write it? It was lyrics first, it was guitar chords that seemed to work in church and other than that it was so simple and basic I though it obviously wasn’t any good.

Lots of songwriters I’ve played bass for are like that by the way. Everyone discredits their best songs because I think of how easily it comes out.

Playing guitar for came from a bass teacher who said I should use a chord instrument of some kind and my mom had this discarded classical guitar so I learned all the basic chords from a book. The church thing came when my first thing of playing bass for them switched when the guitarist left and i was thrust in front of the congregation. They were forgiving (hehe) but it got me to learn the basic open chords and basic fingerstyle fast.

The main thing is to just start. The story of famous musicians who literally learned on the job is almost a cliche and as a bassist I can give you multiple accounts of proof that you are never to old to try. Songs are great fun and have the effect of being like a sound and words version of a diary like “where I was then.”

I have just tapes and tapes (autocorrect fought me on that. Yes, tapes!) of my music from back then. These days people are using more computer software to mix songs but I still use a Zoom L12 multitrack which is just the digital upgrade from how I used a four track tape recorder. You had to use the good tapes to get the full four tracks and you heard stuff backwards when you flipped it over which was wierd but fun.

Anyways I got to get ready for work and I’m totally pushing it. I’m going to see how these posts go. Thank you for reading! 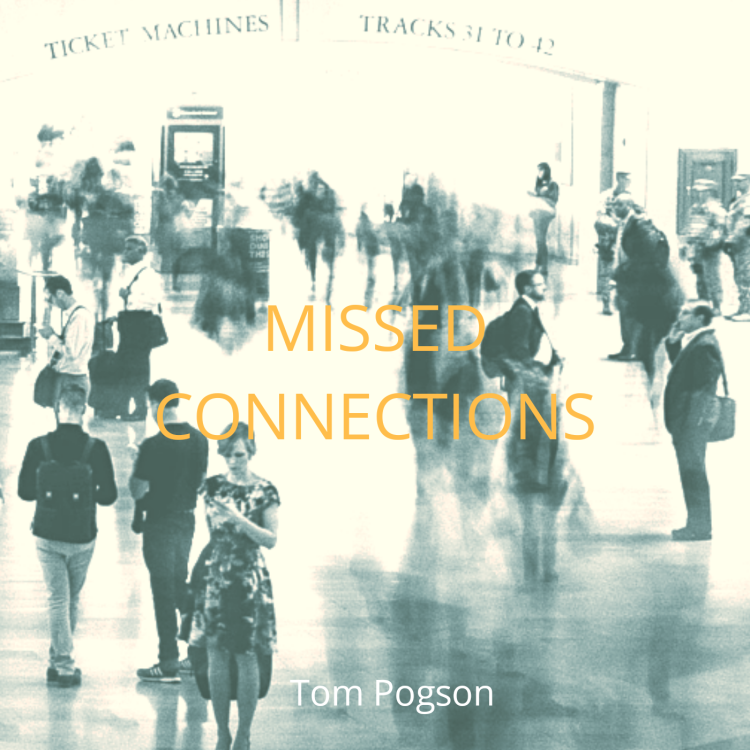 Thank you for supporting independent music! Loads of fun recreating this folk pop original I wrote in early 2000s while I was living in James Bay, Victoria BC. Thanks for clicking this and enjoy! 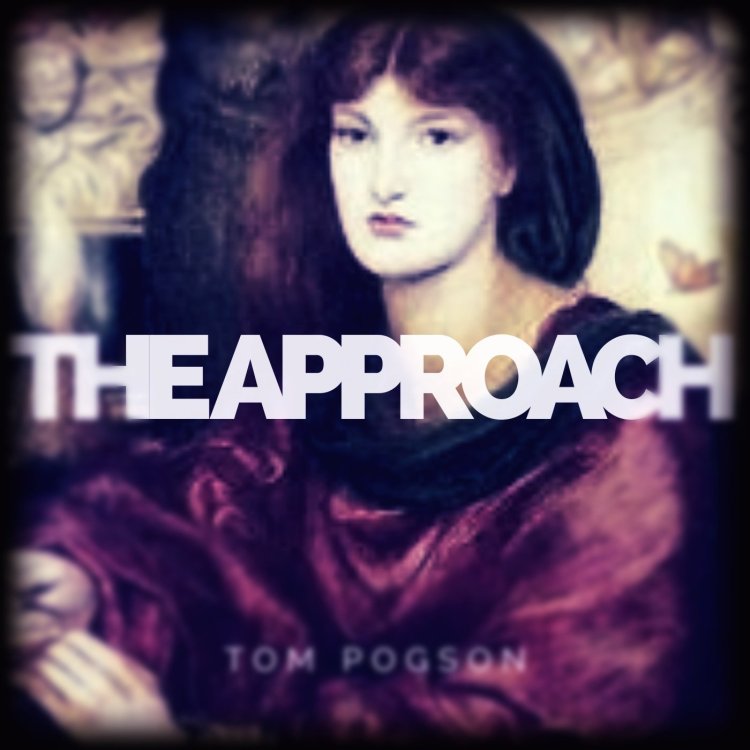 Really excited to put this out!

Recorded here in Victoria Canada, this is the forth single from my album “The Goldblacks”. Click music section for purchasing link! Written in 2018 and the third single from the upcoming The Goldblacks album. Video partly shot at Swan Lake Park, Victoria British Columbia Canada.

Thank you for supporting independent artists! 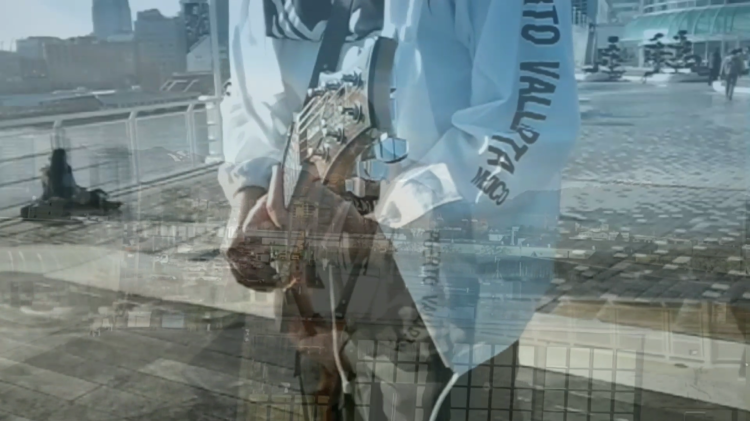 First Single off The Goldblacks album to be released May 1st!

Thank you for checking this out and supporting an independent artist! 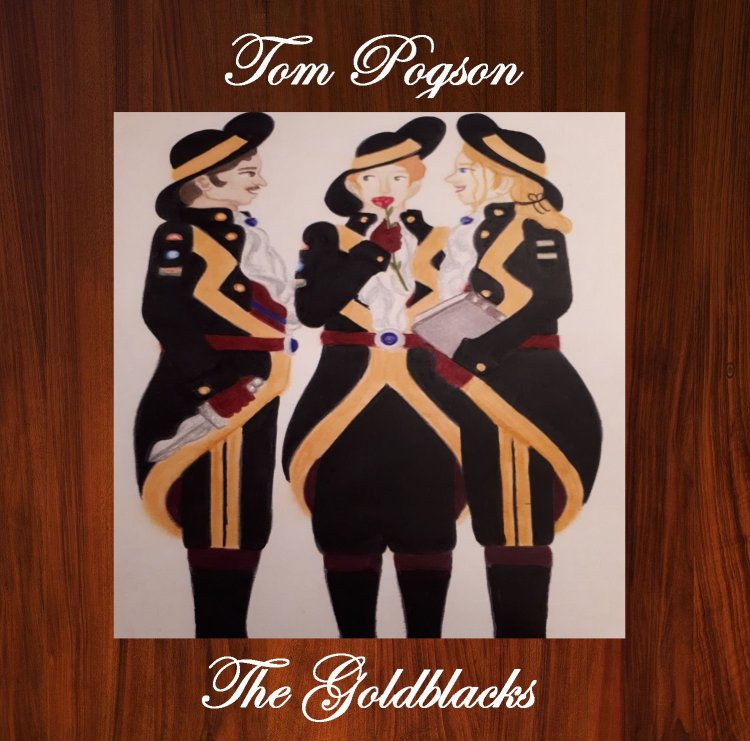 Been up early working on this! Can’t wait to share more about this but for now here is a little sampler from the album out May 1st!

Shows, other singles and more to be announced! 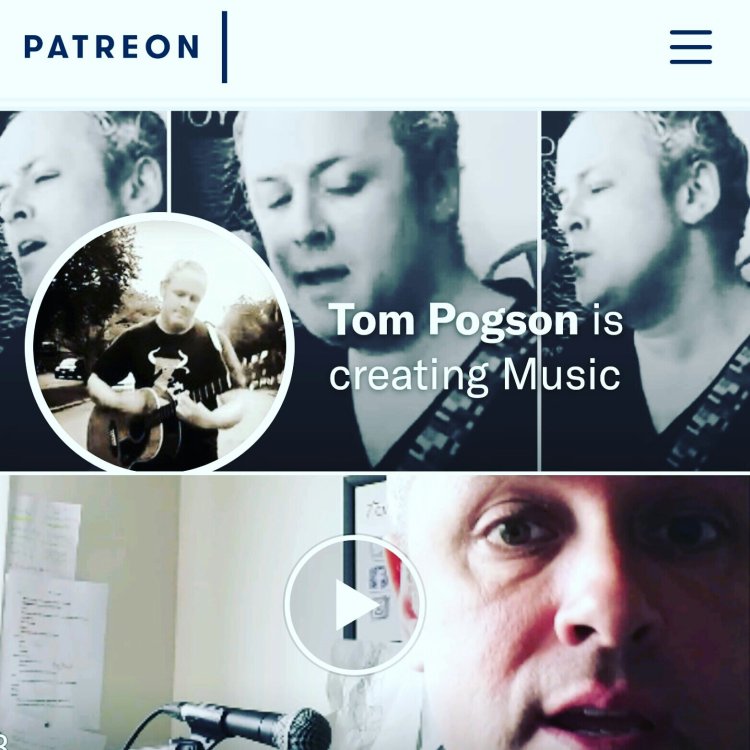 Had fun this morning setting up my page which includes a video clip about what I’m attempting. Yeah it’s one of those long shots but it was still fun to set up and it’s also cool setting goals like how I want to develop my home studio towards my first solo music release.

Even if you can’t spend (or if you can and want to be that level of amazing 😊) please visit the page and check it out! 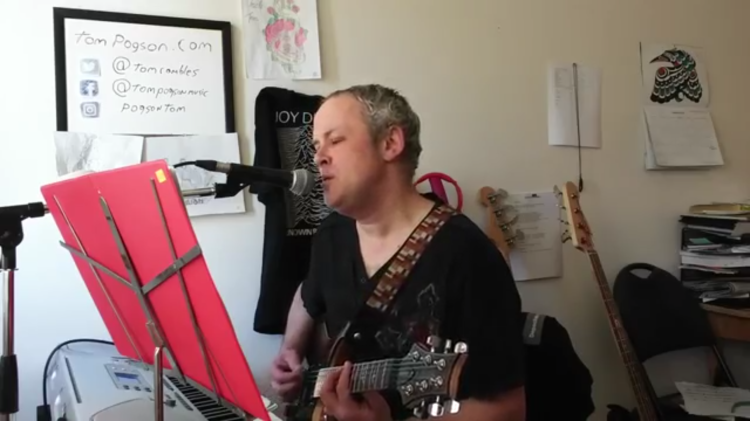